Full Name
Paul Boudre
Job Title
CEO
Company
Soitec
Speaker Bio
Paul Boudre joined Soitec in 2007 as Director of Sales, Marketing and Business Development. He has been the Chief Executive Officer, since January 16,2015. He is also a member of the Board of Directors. 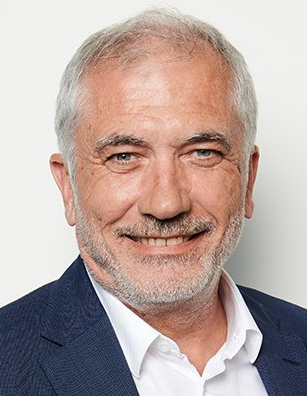